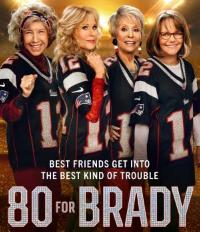 Kyle Marvin’s rambunctious sports comedy, however, is not about the durable Mr. Brady. Sure, it’s his name in the film’s title and does have a prominent cameo role, but he is really the subject of adoration of four gals older enough to know better. The four elderly women: Lou, Trish, Maura and Betty are played by Lily Tomlin, Jane Fonda, Rita Moreno and Sally Field respectively......Full review 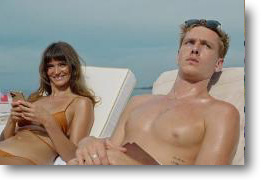 Swedish director Ruben Östlund’s latest satire will likely appeal to those people that it happily disparages; that is, the obscenely rich, the ridiculously entitled and followers of social media influencers. Full review 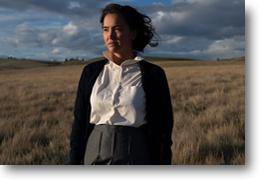 In English and Cree with occasional English subtitles

Vancouver-born Indigenous director Marie Clements’ beautifully made, though at times disturbing, film follows the fictional story of Aline Spears, a Cree woman growing up in the Canadian Prairies, in the backdrop of the Indian Residential Schools system. Full review